Robert Guillaume (born Robert Peter Williams; November 30, 1927 – October 24, 2017) was an American actor, known for his role as Isaac Jaffe on Sports Night and as Benson DuBois on the TV-series Soap and the spin-off Benson, as well as for voicing the mandrill Rafiki in The Lion King. In a career that spanned more than 50 years he worked extensively on stage (including a Tony Award nomination), television (including winning two Emmy Awards), and film. (Text from Wikipedia).

A great actor. !!! Thanks for all the laughter and the smiles you brought us. 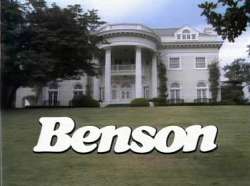 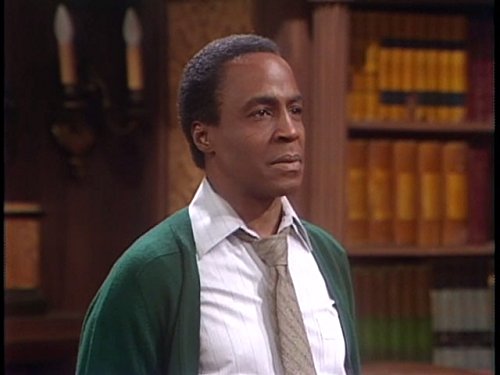 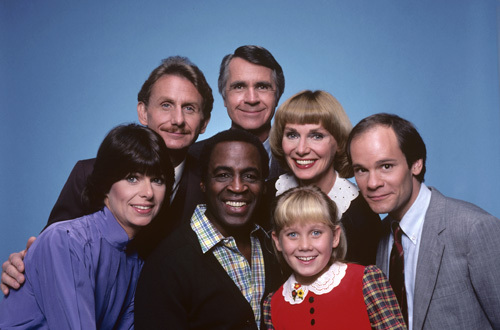 Obituary in the New York Times